What else could change following the Williams Review and the rail industry White Paper?

Jonathan Smith explores what a government, with the wind in its sails for rail reform, could change in the rail industry.

The government has announced what it claims to be the biggest shake-up of the UK’s rail network since privatisation in the mid-1990s. The announcement – published in a White Paper – was made with much fanfare by Transport Secretary Grant Shapps. The White Paper comes after an extended period of ‘issues’ within the rail industry and rail network. The profile of the announcement has been somewhat overshadowed by everything that has been going on elsewhere.

Under the review terms, the rail industry will be simplified (although still mainly privatised) as a rebranded Great British Railways (GBR). The organisation will control rail infrastructure and services under a new arm’s-length public body. Franchises will be replaced by contracts that incentivise private firms based on punctuality and efficiency rather than raising revenue. As part of the reforms, the existing operator of infrastructure, Network Rail, will disappear.

It is clear that commuters will welcome the proposals following the disappointing travel experience in recent years, including late or cancelled services, dirty and overcrowded trains and complicated and expensive ticketing.

Simplification and wider electrification are key elements, but what else could change?

One aspect to consider is that, despite the best efforts of Network Rail to maintain the rail network in an efficient manner, property and asset- wise, they continue to be hamstrung by the archaic, complex and fragmented laws in relation to providing access to and rights over land when required for the maintenance and improvement of the railways.

Is it time for, and will the government consider, whilst they are in the mood for ‘shake-up’, legislation to improve the powers of the newly formed GBR? Could this be the opportunity for reform, in much the same way as the changes made to the water industry in the 1990s and, more recently, the changes in the telecommunications industry?

Often, schemes to maintain or modernise the creaking rail network have seen delays and costs rise well above budget due to the ability of landowners to charge disproportionate access fees and frustrate the process.

Network Rail has, and the new GBR will no doubt have, access to both CPO and DCO regimes for significant projects but are unlikely to have the programme time, funding or resources to pursue the use of such powers for ‘everyday’ projects to maintain the rail network.

One hopes that GBR may have already had the thought about and be pushing for reform to help assist the inevitable improvements they will be expected to demonstrate as the new ‘broom’. Reforms of statutory access powers worked for the water industry in the 1990s. It hasn’t worked quite so well for the telecommunications operators yet, but no doubt it will in time.

At Dalcour Maclaren, we are poised for more changes to legislation and are ready to apply our expertise to new regimes if and when they emerge.

For more information on what DM can do for you, please get in contact. 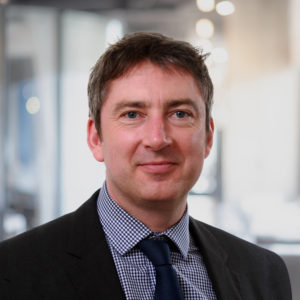 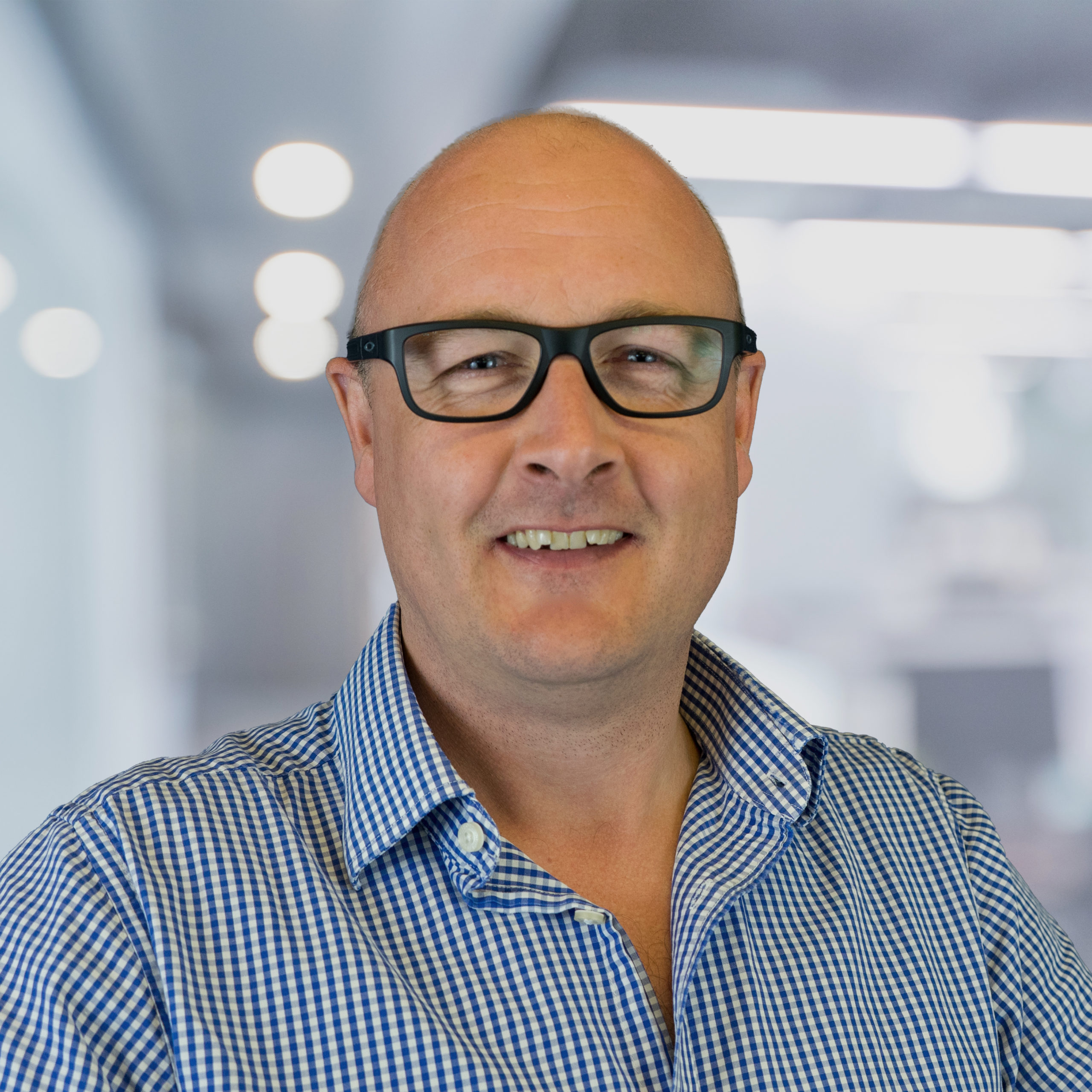