DM was instructed to provide land support for the delivery of a requisition scheme in Warwickshire whereby our client had received an application under section 98 of the Water Industry Act 1991 (‘The Act’) to facilitate the connection of a new development to the existing sewerage network.

Time was of the essence because there were only a few months available for our client to design and implement the scheme to provide this connection.

At an early stage DM highlighted that the proposed route of the new foul water rising main went across a public canal, which was under the jurisdiction of the Canal and River Trust (CRT). This was identified as having a potentially negative impact on the scheme programme since Schedule 13 of The Act stipulates that consent is required for works which injuriously affect works or property forming part of the CRT’s protected undertaking. It would not be possible to carry out the works under a statutory notice in the usual way and would likely take a lot longer to negotiate.

After initial consultation with the CRT it was clear that it would be a requirement to enter into what is known as a ‘Ranby’ agreement, which would provide our client with consent to lay an asset in CRT’s land subject to several conditions. The Ranby Agreement, a standard document, was provided by the CRT’s solicitors which DM and our client’s solicitors then reviewed and our client was then advised to sign the document. We also arranged access for ecology surveys to be carried out early doors, to identify if any mitigation measures would be required to reduce the impact on species and/or habitats in the locality.

Whilst DM are experienced and familiar with the process for securing A Ranby Agreement, there is no getting around the fact that CRT agreements take time. We highlighted this to the Project Team and were sure to engage with the CRT surveying team early in the project. This allowed the scheme programme to be adjusted and the developer’s expectations managed.

Whilst reviewing and negotiating the finer points of the Ranby agreement, our client’s contractors secured engineering consent from the CRT and DM served a statutory notice. It was important that these two aspects were progressed at the same time, without delay, because works would not be allowed to start until all elements had been completed.

The Ranby agreement and Engineering Consent was gained and a statutory notice served on the CRT. Although the connection was provided a little later than originally planned, the developer (who was ultimately paying for the scheme) understood the reasons and so took a pragmatic view. 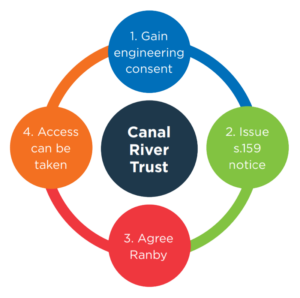 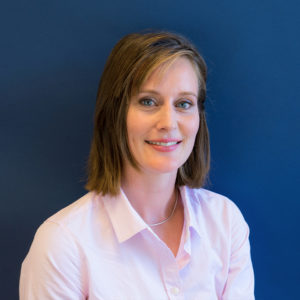 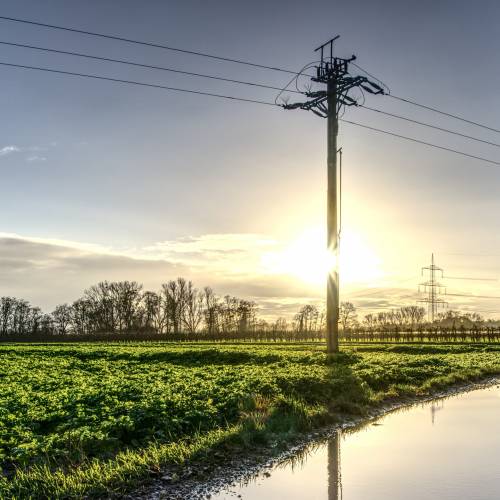 A Recent Necessary Wayleave Decision in Respect of 11kV Equipment 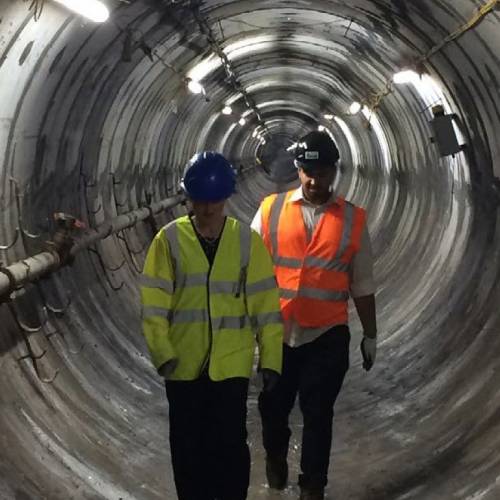 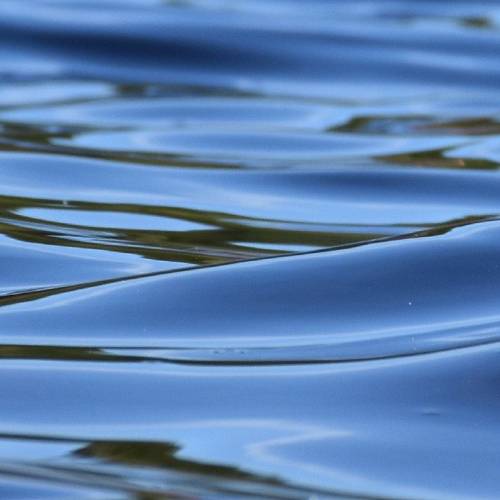 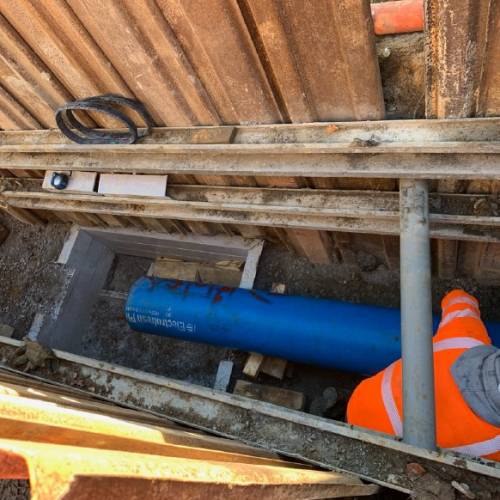 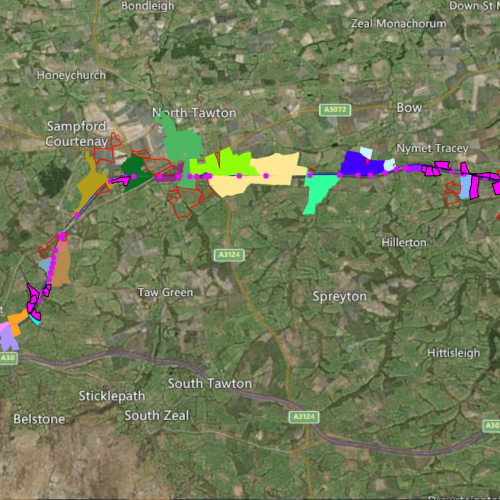 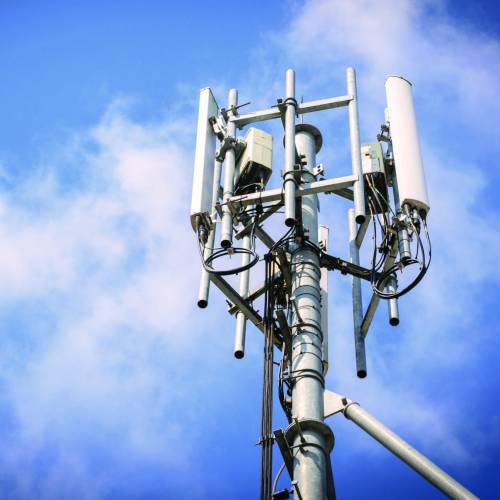 With our single focus on utilities and infrastructure, we anticipate our clients’ needs and provide tailored and effective solutions.