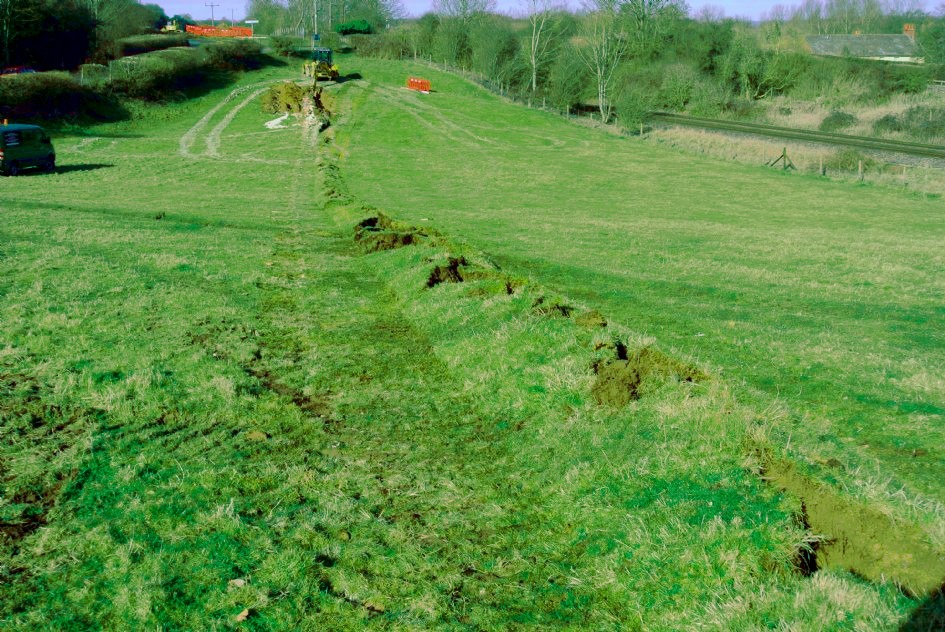 We were instructed to identify interested parties and obtain appropriate consents for the installation of a replacement underground circuit and the new configuration of termination poles at a railway crossing on Hungerford Common.
The Common is held in Trust by The Town & Manor of Hungerford and Liberty of Sanden Fee which is thought to have been established in the 14th century for the protection of the Rights of Common exercised by the inhabitants of the town and is registered as a common under the Commons Registration Act 1965.

Section 38 has a prohibition on works on common land without the consent of the appropriate national authority subject to a list of minor exceptions. An application for consent to construct works on common land is otherwise required and often referred to as Section 38 consent. As a Section 38 application can be a time-consuming exercise that would add to the overall project cost, we consulted with the Planning Inspectorate to ascertain whether a Section 38 consent would be required in this instance as we suspected that the construction method and in particular, whether fencing was required, would have a bearing on the answer.

Time-consuming consultation required prior to submitting an application under S.38
Added cost to the project
Solutions
We advised the client to use a cable mole plough as the method of installation. Used effectively, the mole plough method can reduce installation time and disturbance and is therefore fairly unobtrusive and would not restrict access as the working area would not need to be fenced off. This might avoid the need for the working width to be fenced giving rise to the requirement for a Section 38 application as fencing would restrict access to the Common
Source a suitable local site for a site compound outside of the common again to avoid fencing and restricting access which may require a Section 38 application
Write to the Planning Inspectorate explaining the nature of the works requesting exemption
Argument placed before the Planning Inspectorate:

The underground cable will be a direct replacement of the existing overhead electricity line and poles which are legally protected under a wayleave agreement dated March 1929.
The proposed cable route will follow a route adjacent to the existing line but at a safe working distance from the live overhead cables.
The works are being carried out by cable mole plough so they will not restrict access to the common.
By removing overhead electricity lines safety on the common will be improved; previously there had been a fatality on the common when a kite came into contact with the power lines.
It is within the North Wessex Downs AONB and English Nature had requested that they would like to see the overheads replaced with underground cables across the common.
The Trustees passed a resolution in favour of the works and are fully supportive of the proposal.

The Planning Inspectorate accepted our case and agreed the works be exempt from a Section 38 application.
The Planning Inspectorate’s response:
“If the works do not require any fencing and they are expected to be completed in a short period of time, they can be argued to be so small as to not require consent. Our guidance sheet 1b lists some examples of works that don't require consent because of their minimal impact. It seems that the works you propose would be of a similar nature”.