the Collaboration Prize and Best Project under £8million.

Dalcour Maclaren were heavily involved with the delivery of an important Severn Trent project in Gloucestershire, which replaced twin 900mm water mains across the Severn Ham and Meadow in Tewkesbury.

As the Severn Ham is a SSSI and within the floodplain, carrying out emergency repair works for bursts had previously proved difficult for Severn Trent’s operational teams. As such, replacing the pipework was a high priority, thus avoiding to potentially leave thousands of local residents without water, should further bursts arise.

They carried out sensitive consultation throughout the works to ensure that landowners, occupiers and stakeholder groups understood the need to address the deteriorating condition of existing pipes.  They advised on a range of matters to reduce the impact on biodiversity and public enjoyment of the Ham. They prepared a detailed reinstatement plan, dissuading rare birds form nesting on the site and facilitating the spreading of green hay to encourage the growth of a diverse and rare mix of plants on completion.

We are delighted to have won both the Collaboration Award and Under £8 Million Re-engineered Award which recognise the collaborative approach Dalcour Maclaren took with a wide range of stakeholders and support provided to help protect a highly sensitive site. 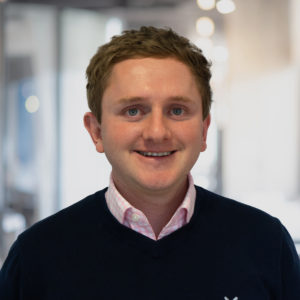